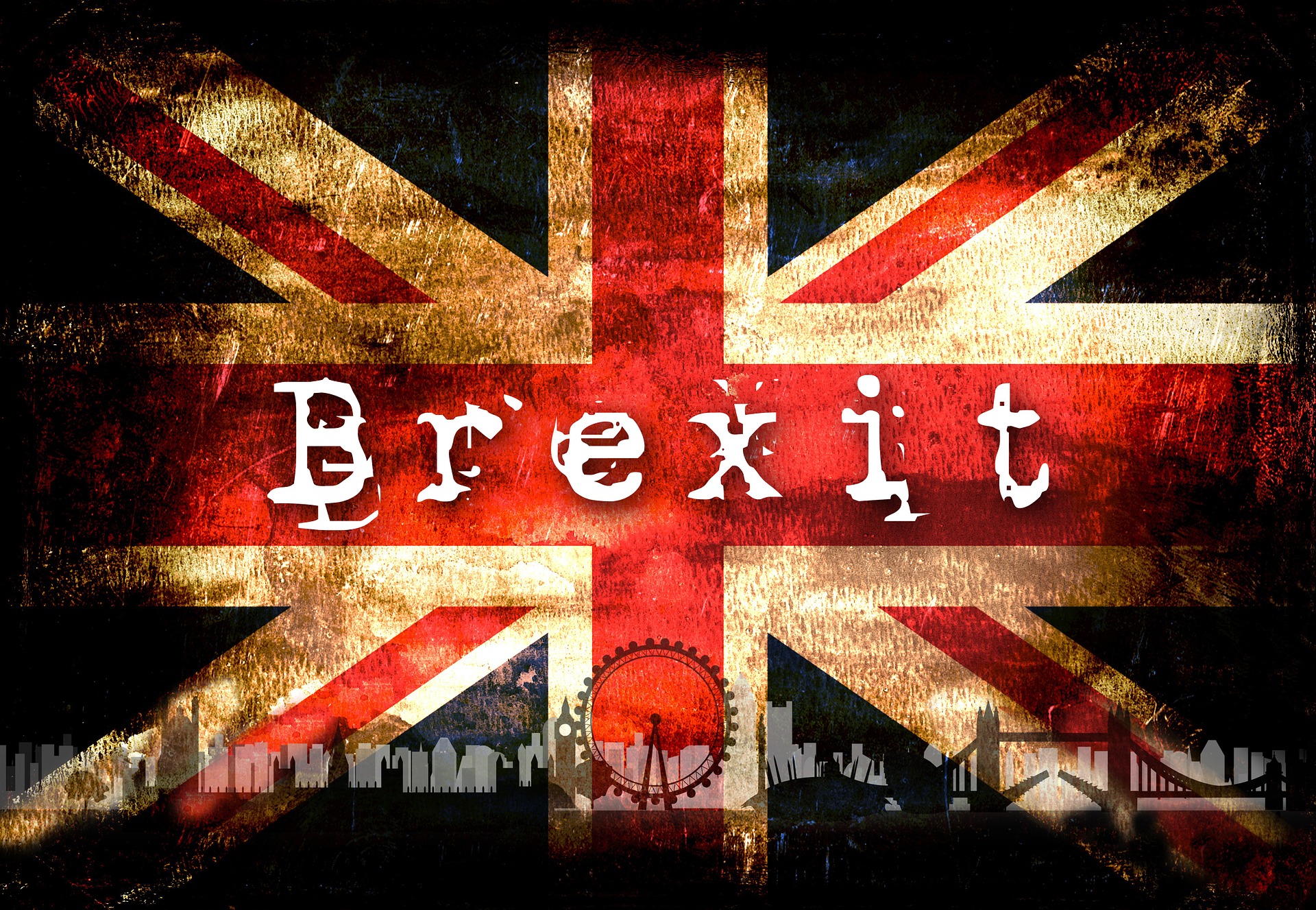 The UK referendum on May 23rd, 2016 resulted in a majority of 52% voting for the leave of the European Union. 17 million UK nationals voted FOR the so-called BREXIT. This historic democratic act will lead to the first exit of a member of the EU. At the same time many uncertainties and questions arise for EU nationals living and working in the UK and UK nationals living in EU countries; for employers and their employees alike.

BREXIT -No urgency but provisions are advisable 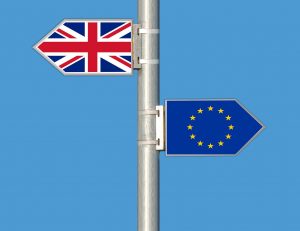 At present, the impact of this referendum will not be effective for at least two years. The European Union Treaty defines in article 50 that the European Council needs to be notified by the member country wishing to withdraw their membership. The newly appointed Prime Minister, Theresa May, has not yet triggered article 50. The official withdrawal notice will mark the starting point for a two year negotiation period between the UK and the remaining 27 EU members. Until then and throughout this period , the status quo remains.

What to do now, what to watch out for? 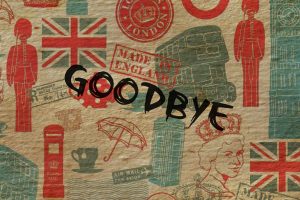 To those EU nationals living in the UK for less than 5 years it is recommendable to apply for a registration certificate to keep their right to reside.

We recommend to all employers to identify EU nationals living and working in the UK and vice versa. Also you should take a proactive approach and plan well in advance. Allow extra time for processing delays in your medium-term planning. Keep a tight communication with immigration specialists to stay ahead of the changes.