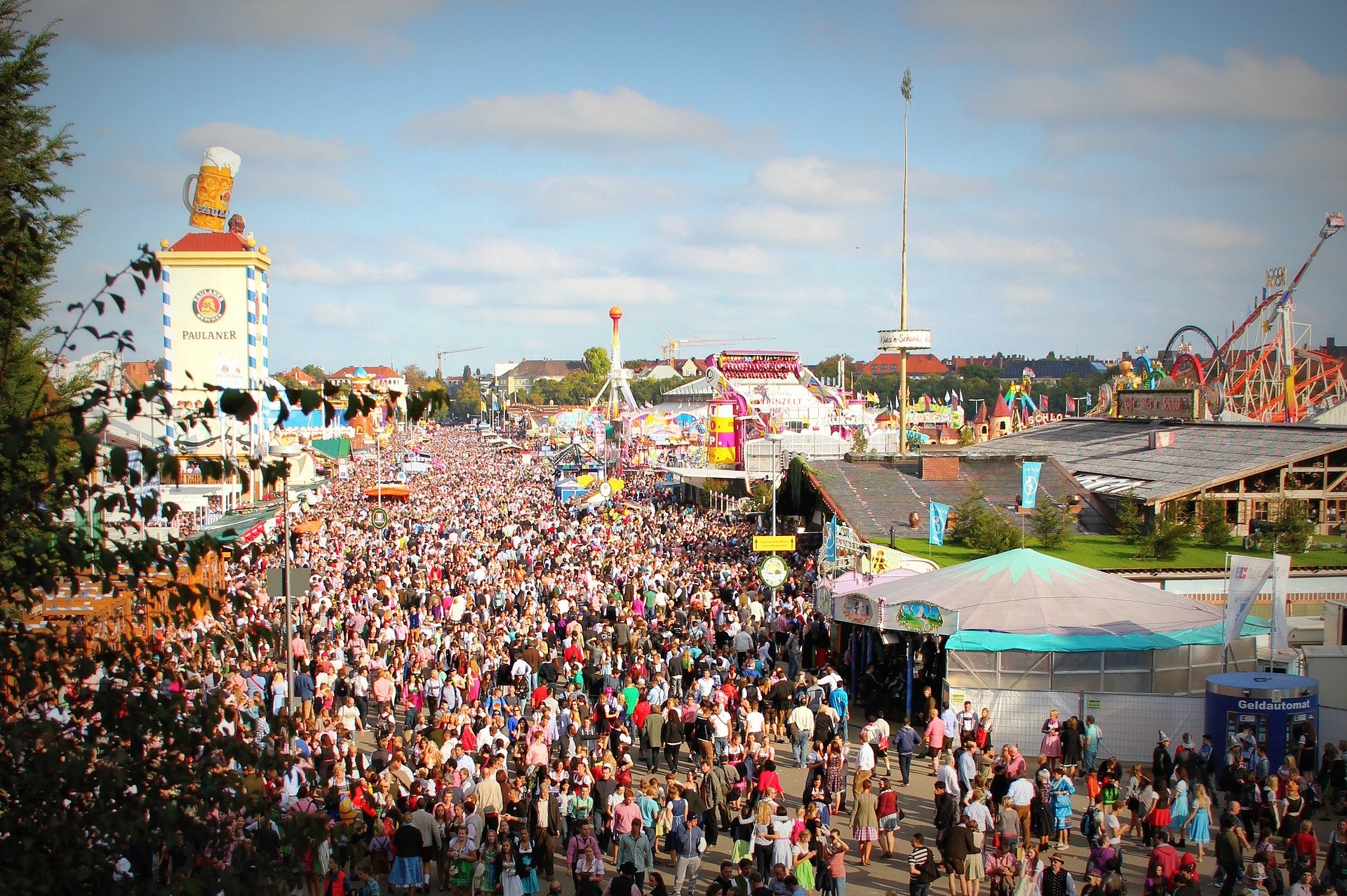 Due to the Covid19 pandemic, the Oktoberfest 2020 will not take place. This was officially announced during a press conference by Bavarian Minister President Markus Söder and Mayor Dieter Reiter on April 21, 2020.

For many people, it was a heartbreaking moment as the Oktoberfest is deeply rooted in the Bavarian culture. It is also a famous, international event where over 6 million visitors come to Munich every year. This means a tremendous economic loss for the city of Munich, because the Oktoberfest has an economic impact of over 1 billion Euros – everything included from hotel accommodations to taxi rides.

However, nothing is more important than guarding the health of all during this pandemic. In the absence of a vaccine and medication the Oktoberfest would have been too much of a health risk, considering it is not possible to keep a distance in or outside of a beer tent.

Nevertheless, Minister President Markus Söder and Mayor Dieter Reiter are already making plans for Oktoberfest 2021. It will hopefully take place from September 18th to October 3rd, 2021 and will be even more eagerly anticipated than any before – perhaps there will even be a one week extension.