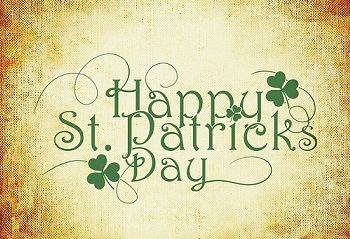 Munich is going to celebrate the St. Patrick´s Day Munich already this weekend  with a huge parade, an event programm including dancing and music shows, and a glittering after show party. Sunday, the 13th of march 2016 will be the main day of the Festival, though on the 12th of march there will be already some activities aswell.

The Parade is starting on sunday at 12 o´clock with a wide range of traditionally and quaintly dressed up figures and groups. Flag bearers, local costume groups and Highlander are performing amongst others. Starting point is Münchner Freiheit and the parade will end at Odeonsplatz, where irish music and dancing performances will take place. The core of the St. Patrick´s Day Munich is to strengthen the friendship between the Irish and Munich and celebrate their commonalities: cosmopolitanism, exchange between cultures and of course the shared love for beer.

If you are irish or not you should not miss this event and celebrate with locals and internationals St. Patrick´s Day in Munich!