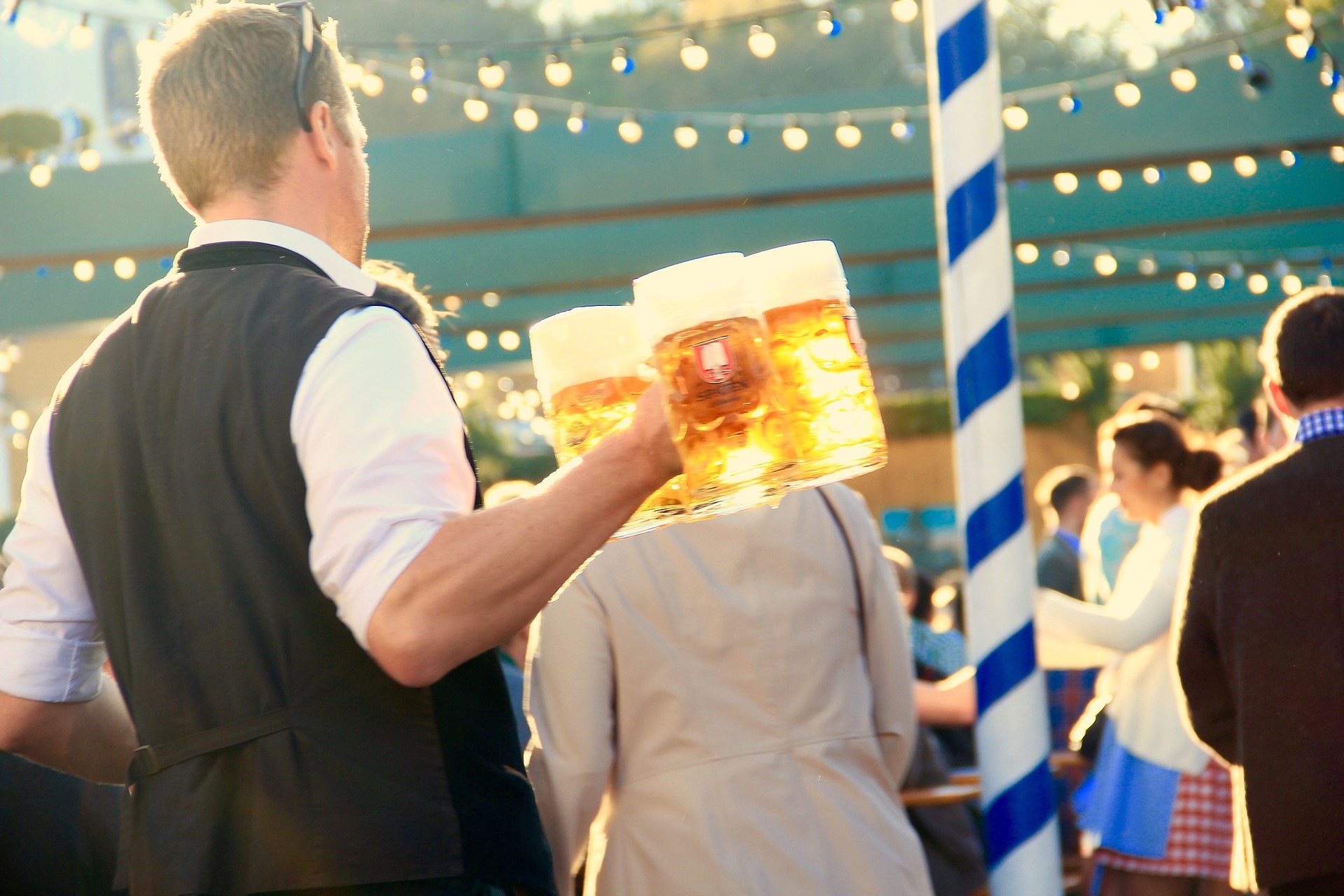 Every year around end of February the “fifth” season, the strong beer festival (Starkbierfest), starts in breweries in and around Munich. Originally invented by monks to make the fasting period between carneval season and Easter more bearable, the strong beer is very popular still nowadays. The name says it all, the beer stands for a special brew with 7.5-8.15% alcoholic strength. This means the beer contains about double the normal alcohol percentage.

The festivals are offering a similar entertainment like Oktoberfest tents. You will find most people in Dirndl and Lederhosen, Bavarian and party music, Schweinsbraten and Hendl and of course many happy drunk people dancing and singing along.