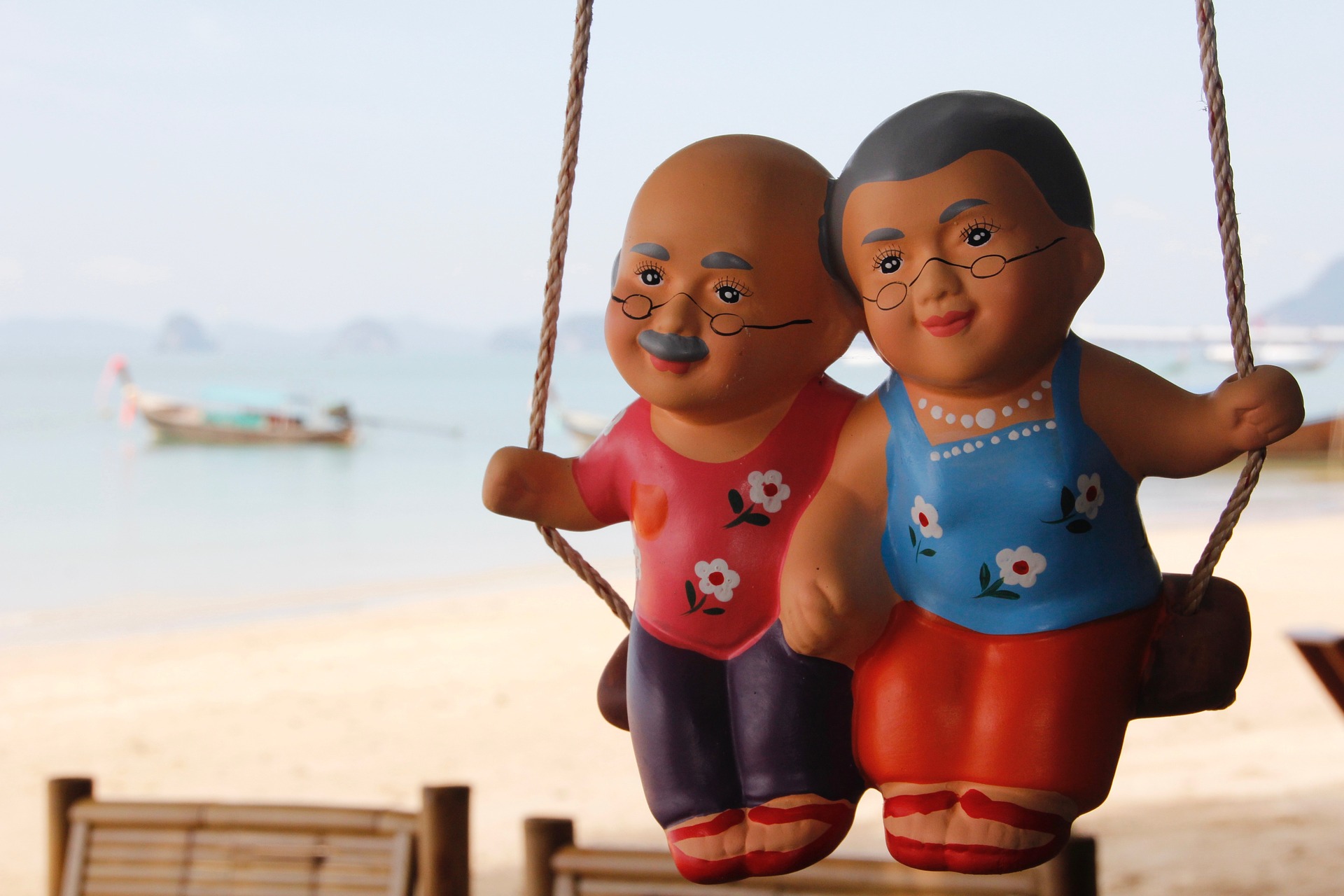 Working in different countries and having relocated, implicates, beside personal and occupational new experiences, some bureaucratic burden. To be secured and able to enjoy your retirement, a part of your salary feeds the pension insurance. The (German) pension insurance system works througout an inter-generation contract. German employees compensate for current pensioners and can count on the fact, that the next Generation will (partly) pay their pension.

However, this System is etablished in Germany and for employees in Germany, but how does this system work across national borders? What happens if you just work one year in Germany? Which country pays for your retirement?
Or what if you decide to stay in Germany, even during your retirement? And what happens if you worked in several countries around the globe? This article aims to give an overview about pension insurance if you are working in different countries and thus paying into different pension fund systems.

Therefore, the different periods of insurance payment in the EU (and also in Switzerland, Iceland, Liechtenstein and Norway) will be accumulated. That means, working in different countries in the EU should not give you a disadvantage for your retirement payment, as the time you work in an European foreign country will count into your home state pension scheme. There is an online overview of these several EU countries and their accurate regulations.

Pension insurance: outside the EU 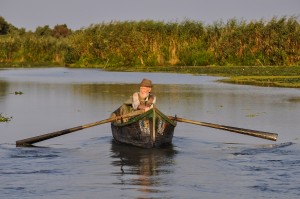 Requirement for a pleasent evening of life: a safe pension insurance

But not only EU members, also citizens from other states outside the EU can be sure, that their payment into pension funds are not wasted.

There are some countries besides the EU (including the Schengen-countries Switzerland, Iceland, Liechtenstein and Norway), which negotiated a supranational or crossnational contract with Germany. Amongst others, the USA, Turkey, Brazil and Marocco have an agreement on pensions with Germany. The details of the contracts differ from nation to nation, but all of them have a common core: to facilitate your access to pension benefits, when it is time for your retirement.

For example you have earned your claim on German pension payments after 5 years working in Germany. But if you are a German citizen, and worked for example three years in Germany and at least two years in Brazil (or any other EU country or the Non-EU states connected with Germany through a pension agreement), you have already complied the minimum insurance period.

In spite of the fact that Germany already has agreements with a lot of countries and are still bargaining with several countries about new contracts regarding pension, there are some nations and therefore some citizens which are not (yet) included in a supranational pension agreement.
These citizens, who worked in Germany for at least one year, and hence payed contributions into the german pension insurance system, may have their pension benefits reimbursed. However, just the employee´s part, and not the employer´s share can be paied out (under certain conditions). In general you can make an application at least 24 months after ending your job in Germany. You can find this application and detailed information online.